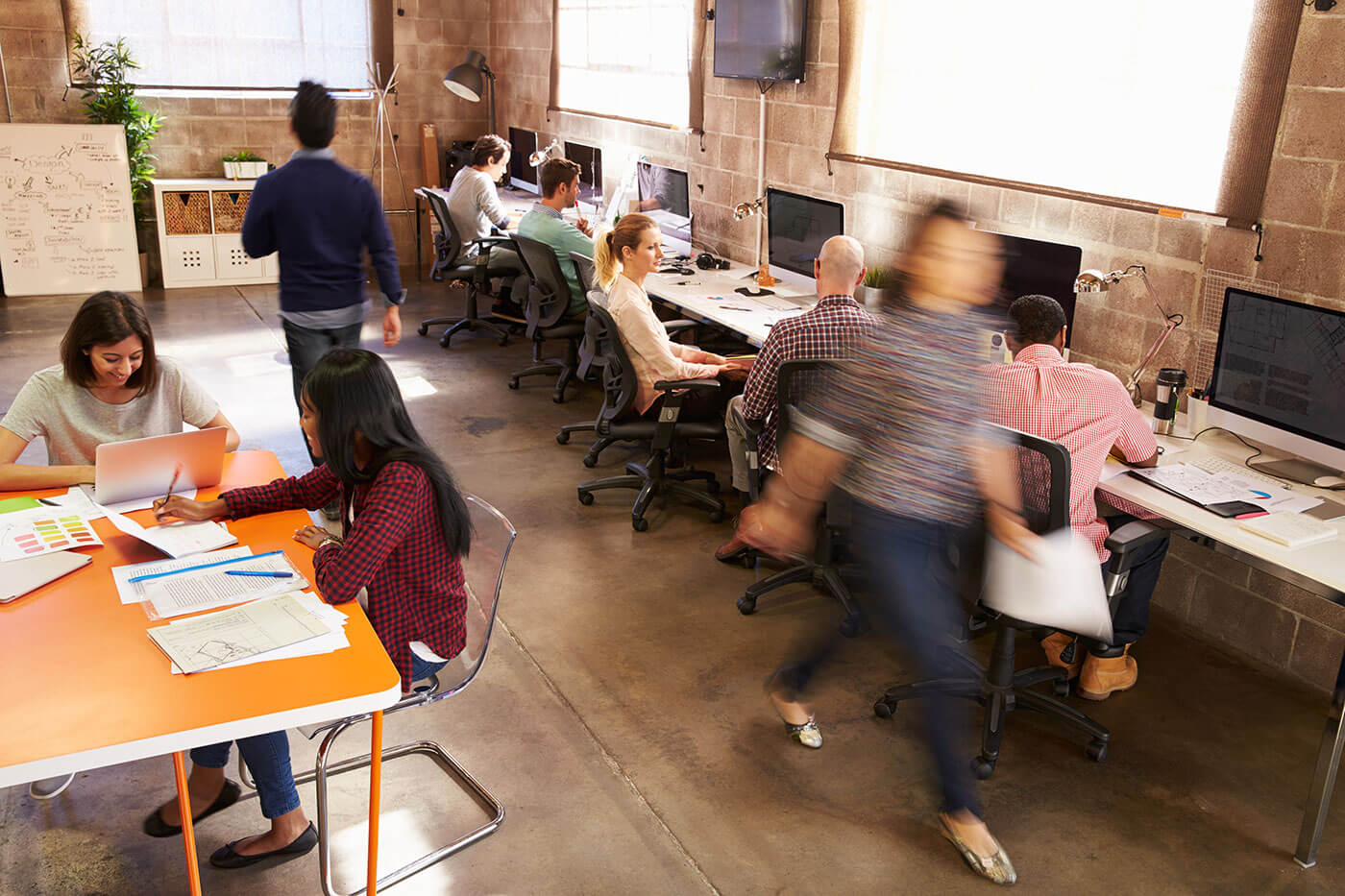 IT PROFESSIONALS REPORTED PLATFORM MODERNIZATION AS A KEY COMPONENT TO DRIVE COMPETITIVE ADVANTAGE.

Atlanta, Georgia (April 19, 2018) KMS Technology announces the results of a survey on application platform modernization. The survey, which ran online in January, sought to understand the reasons why IT decision-makers pursued platform modernization, defined as re-coding a platform for better API integrations, updated infrastructure needs and improved end-user features. The key points considered include: timing, length and cost of these initiatives, and the project’s goals, challenges and benefits. Of the 152 IT decision-makers surveyed, 20% were from the ecommerce industry, 19% were from financial services organizations, 18% were in healthcare or life sciences, 10% were in retail, 5% were in restaurants/hospitality, and 28% were in “other.”

“Even some of the most progressive product companies are still utilizing legacy code and components in their applications, despite hard-to-fix bugs, outdated UIs and limited functionality,” says Josh Lieberman, President of KMS Technology. “Software companies tend to stick with legacy products because they align with their current development team’s skill set, it’s challenging to get budget to rewrite or replatform a product while paying for the cost of maintaining the legacy, and there is a risk of disruption with users. And yet, given the many benefits of new development platforms, tools and technologies, there has never been a better time to rewrite legacy products.”

Results of the KMS survey would seem to support this claim. A full 68% of IT decision-makers responding to the survey said they chose to pursue modernization because they felt it would enhance their organization’s competitive advantage. Another 58% felt the projects would minimize maintenance costs, and 55% thought the projects would increase customer adoption/use of their products. Meanwhile, 54% said the goal was to overcome limitations of the technologies used in their legacy applications.

That’s not to say the projects were always easy. According to respondents, 57% said their biggest challenge was sourcing the job skills required for executing the projects, 57% said the top challenge was acquiring the necessary budget, 56% said it was the application’s infrastructure requirements, 47% said executive buy-in, and 32% said the biggest challenge was getting customer feedback. Prior to launching these platform modernization projects, IT decision-makers’ biggest concerns were: too expensive (49%); too time-consuming (36%); and too disruptive to the organizations (35%).

Meanwhile, 39% of IT decision-makers said the cost of their platform modernization projects was $500K to $1M, 35% said it was between $1M and $3M, and 19% said it cost less than $500K. Nearly half of all survey respondents (49%) said it took one year to get budget approved for their modernization projects, 36% said the budget approval process took six months, and 14% said the approval process took 18 months or more.

“One of the most interesting takeaways from the survey was that 42% of respondents described their company’s philosophy on investing in new technologies and platforms as that of a ‘market leader,’ which we defined as organizations in which software innovation was perceived as being critical to business growth,” says Lieberman. “This suggests companies across industries are coming around to the idea of technology as a difference-maker as opposed to a cost center, which is encouraging. We think this realization is only going to grow as more organizations modernize their platforms.”