The software industry is no stranger to automation. Innovators have been implementing automation via emerging technologies to create more efficient, intelligent, and personalized software products, from chatbots to data analysis solutions. Behind the scenes, development teams have been implementing automation internally, to streamline critical aspects of the software development lifecycle (SDLC).

Automated software testing, for example, makes easy work of repetitive, time-consuming, and laborious manual testing. It reduces the overall testing effort and cost by increasing the speed and accuracy of each test case.

Our quick guide on automated software testing discusses this approach in-depth, as well as its importance to modern software delivery.

Manual software testing is when a tester performs tests by executing the application and verifying results. Manual testers report on defects they find. They may also be responsible for identifying the root cause of defects, recommending solutions, and verifying fixes.

Automation testing is a process to execute test scripts via an automated software testing tool. The tool executes prerecorded test cases or scripts specified by the user. These tools automate much of the human effort normally required to execute functional tests manually. Automated testing services can execute pre-defined steps, compare results to the expected behavior and report status. The tool can execute a single test or multiple tests in a single environment. It can also manage the life cycle of automated tests, such as managing data, creating scripts, and executing tests. 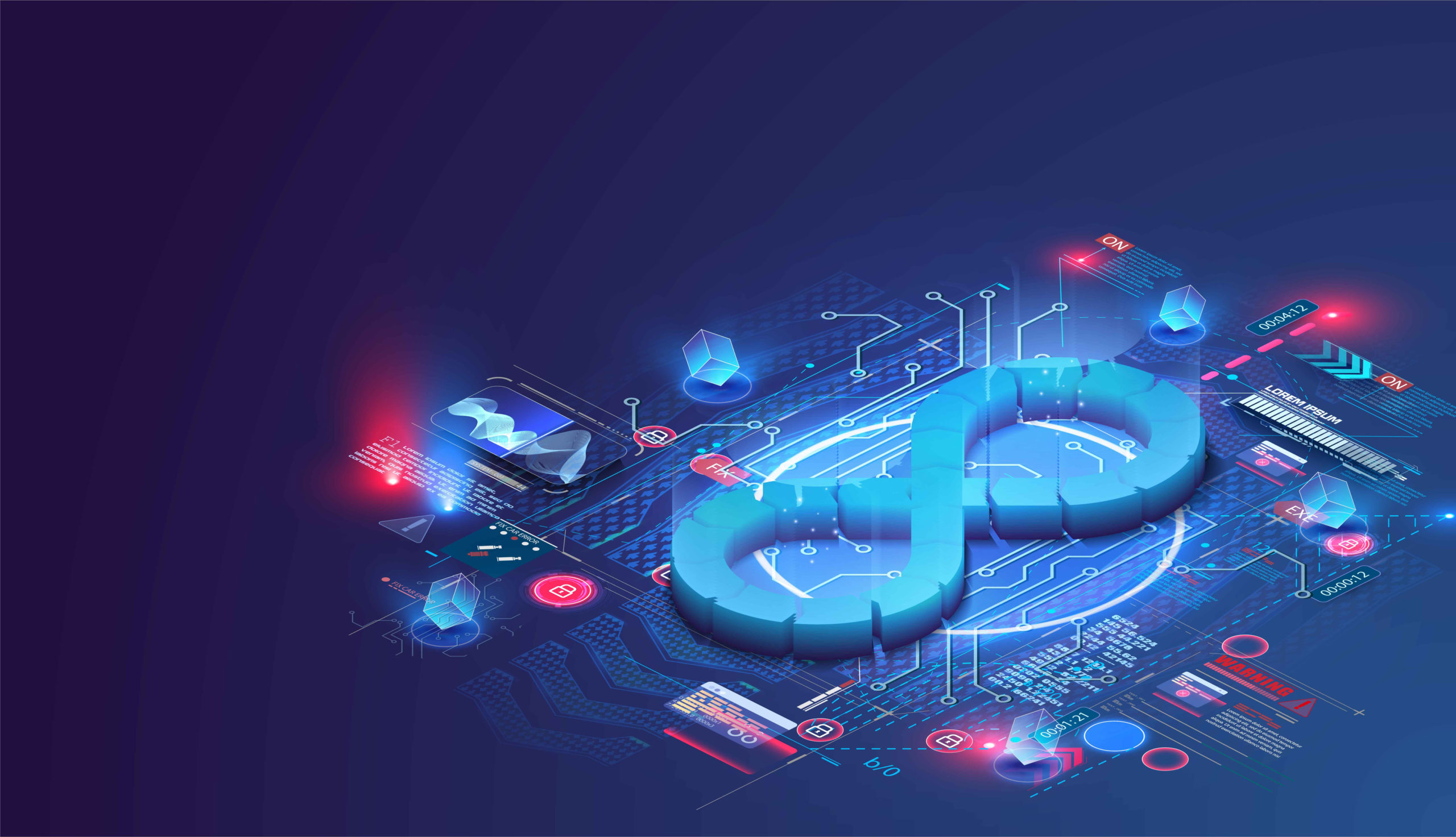 Automated software testing gives the team the rapid feedback necessary to fix issues before releasing code to production. With automation, the team can run scripts multiple times, repeatedly. What’s more, the test software automatically runs as soon as the developer checks in their code.

Snapshots are also sometimes called “test passes” or “test runs.” Developers get immediate feedback if something fails. That way, they can address the problem quickly. This is especially beneficial in large teams where a developer can run all their tests before they check in their code, allowing them to see if any of the other developers have broken something in their code.

Allows Teams to Perform Testing Early in The Development Cycle

Traditionally, teams perform manual testing once development is complete. The problem with this approach is twofold. First, waiting until development is finished means the team will need to mass test the entire software at once. The second issue with waiting until the end of development is that testers will likely have a large backlog of issues. Automated testing services let teams evaluate software earlier in the SDLC so they can catch issues faster.

The key to testing earlier in the SDLC is the combination of Development and Operations (DevOps). DevOps. The goal is to partner with DevOps teams to release quality software faster. In practice, tTeams can plug automated testing software into the DevOps process. That way, the DevOps tools automatically run the tests as a part of building and deploying code. 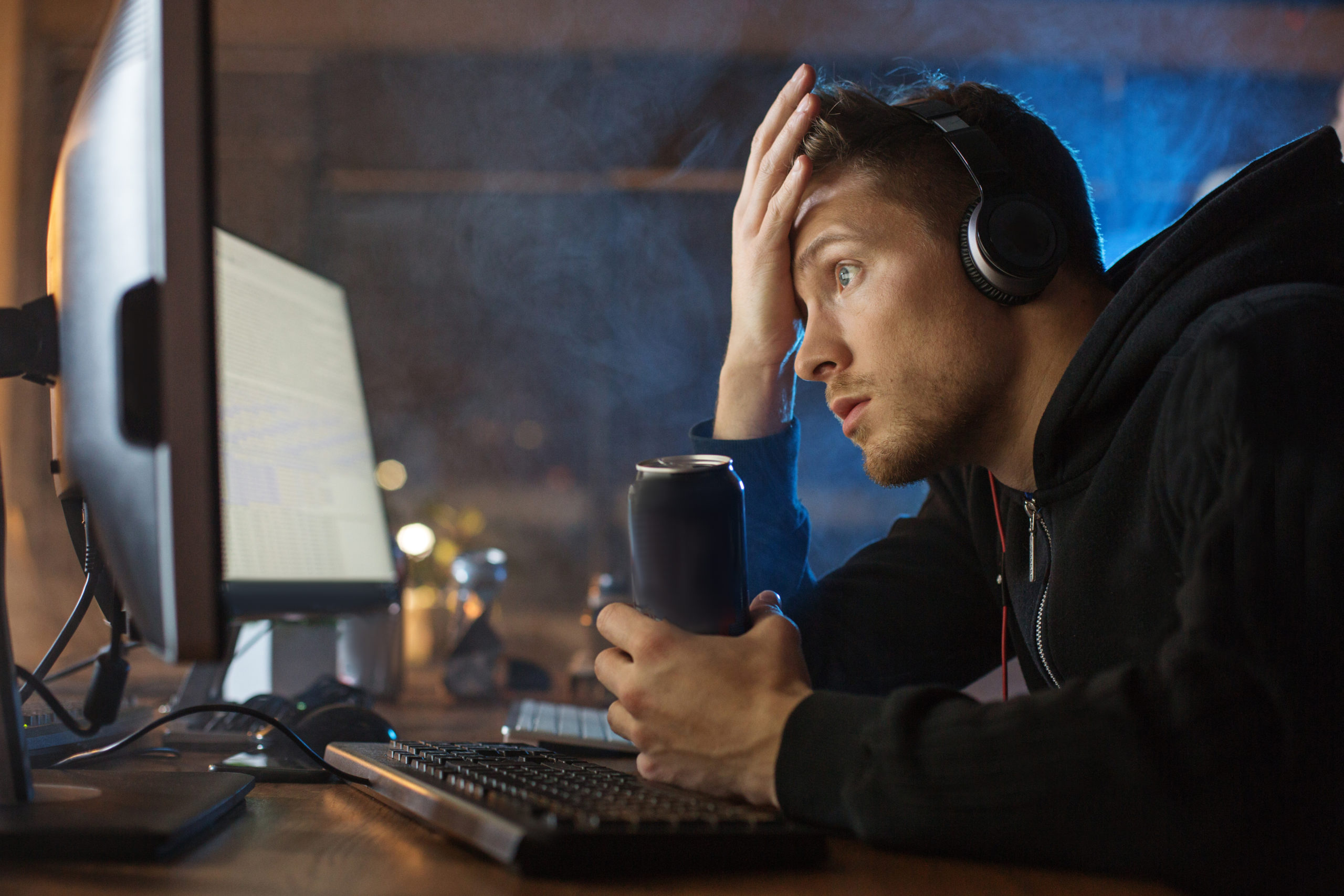 A GitLab study shows that software testing is the biggest bottleneck in software delivery. These bottlenecks often result in delays as teams scramble to fix things, increasing time to market or resulting in sparse releases as features are cut due to bugs.

So what are the most common factors that influence bottlenecks?

Automation streamlines testing. Unlike humans, machines require precision and specificity for test cases, meaning testing is consistent and exact. Similarly, automation enables teams to scale their testing efforts. They can add unlimited tests and run those tests in parallel without hiring additional staff.

Additionally, automation can perform tests repeatedly, generating feedback early and often in the SDLC. These advantages help teams address issues before delivery and thus avoid a bottleneck of bugs. 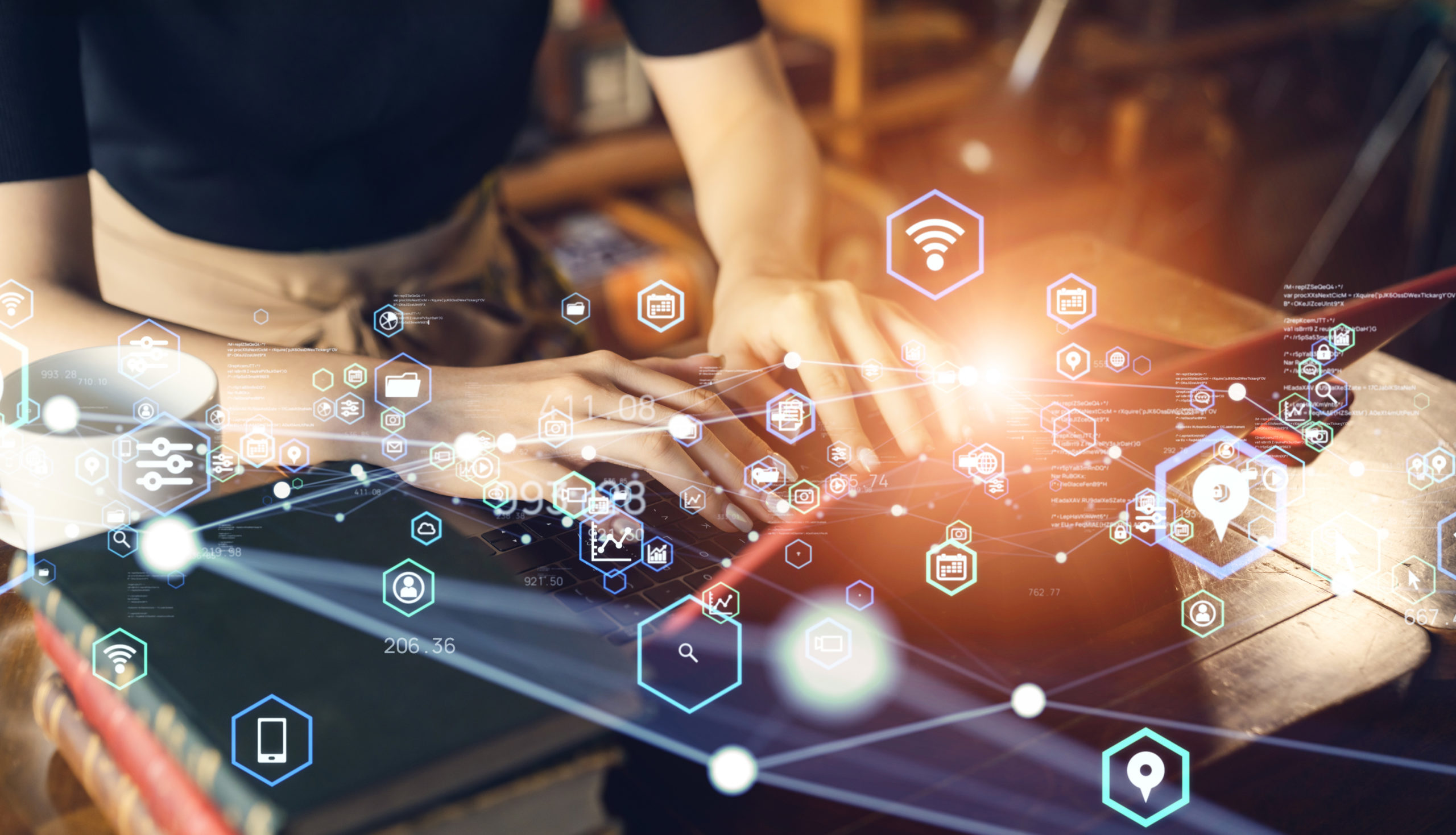 Software test coverage is a measure of the percentage of the code within a program that has been executed by one or more tests. The more code that is tested, the less likely there will be errors in a program. That said, automation testing allows for a more granular level of testing than manual testing. The additional testing types include:

Functional Testing: This type of testing verifies the function of a software application by using its user interface.

Unit Testing: Unit testing is a type of evaluation that checks the functionality or code within individual units, modules, and methods. This method may be applied to one class at a time; it can also involve more than one class with varied input parameters. For example, let’s say a method is used to calculate the total cost of a purchase order. In a unit test, the method is called several times with different arguments. If one of the calls should fail, then the test has failed and the code has failed.

Why It Pays To Have KMS As Your Software Testing Partner

As a leading software development and consulting practice, KMS Technology can provide your organization with the proper test environment and test automation tools to ensure that your business delivers the highest quality software product to the market.

Some of KMS Technology’s testing services include:

Using the agile methodology and proven best-in-class test automation tools, KMS evaluates your existing platform and works with you to create a custom automation strategy.

By leveraging automation earlier in the delivery cycle, our software development pioneers help pave the way for a speedier product release for your business.

Interested in learning more about our process and testing team? Schedule a consultation to discuss your project needs.