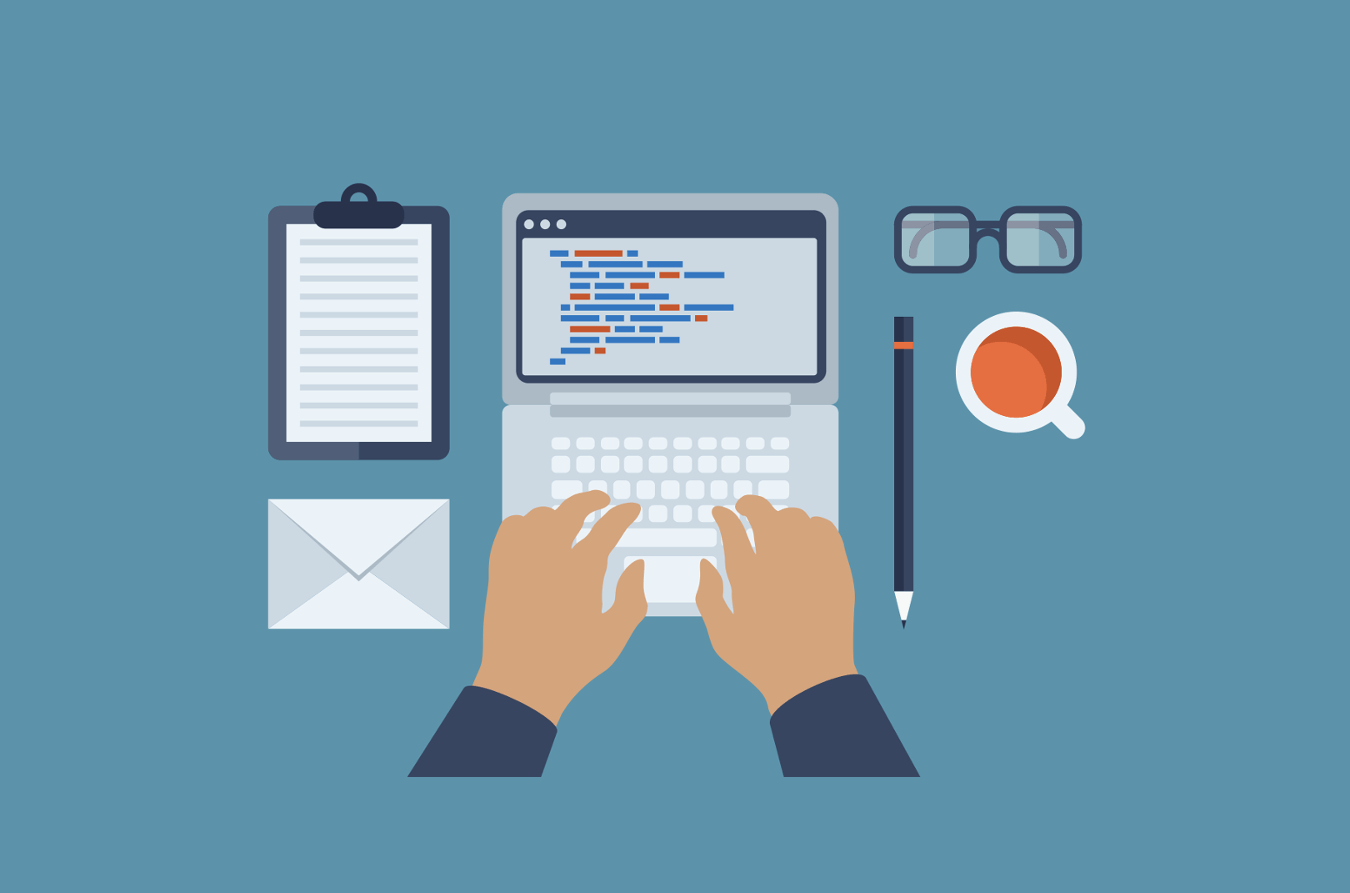 It can be difficult to choose the right client-side framework for your next application development. If you’re shopping around for JavaScript frameworks right now, there’s no doubt you’ll be looking at Angular, React and Ember, but how do you pick the right one? We’re going to take a quick look at some of the strengths and weaknesses of each framework and see if we can help you to choose.

Looking for more hands-on guidance from your software development partner?

How popular are they?

With Google’s financial backing and a large community of developers, Angular may be the most popular of the three right now. It has an impressive 165,000 followers on Twitter. It also happens to be the oldest as it was first released in October 2010. You’ll find it on big websites like those belonging to ABC News, Intel, and Walgreens.

React has fewer Twitter followers, at 93,500, but it’s backed by social media giant Facebook. You’ll find it on very popular websites like Airbnb, Feedly, and Netflix. First launched in March 2013, it’s also the youngest of the three frameworks.

There’s no major organization behind Ember, but it does have an active community. Since it was first released in December 2011, it has made its way onto many popular websites, including Chipotle, Groupon, and Vine. Its Twitter follower count is just 35,200.

We find that around 60% of our clients use Angular, 30% use React, and the remaining 10% use Ember. The major backing that Angular and React have definitely contributes to their popularity and ensures that they’ll be well funded for the immediate future. Having said that, each framework has its own pros and cons.

If your project is going out on desktop and mobile applications, then Angular is a great fit. Large enterprises will also like the fact that it’s written in Microsoft TypeScript. However, the update to Angular version 2.0 has left some users behind and the documentation leaves a lot to be desired.

If you need high performance and simple libraries, rather than a complete MV* framework, then React could be the best pick for you. The trouble is that you’ll have to employ a third-party framework like Flux or Redux alongside it to create a full MV* architecture.

Projects that strictly follow the namespace/convention over configuration, like Ruby on Rails projects, will work well with Ember, but it’s held back by the relatively small community which can make it difficult to go beyond common uses.

Ultimately, all three frameworks are solid and they all boast the features and functions that you’re likely to need, but there are some important differences. Hopefully our quick look at the pros will help you narrow down your choice.

Phong Bui is Vice President of Technology for KMS