5 Benefits & Advantages of an MVP in Software Development

A software company’s work to diligently design, develop, and publish products doesn’t have to go to market as a polished and expansive final version. It can instead start with a minimum viable product, or MVP, and work towards the refined final product.

The MVP software is an early product version that is fully functional but does not contain all the features intended for a general release. It is a functioning product reduced to its purest, fundamental parts.

A software MVP is often released early in the development process before any final design and coding have been done. This allows for changes based on user feedback and ensures the final version closely matches what people expect.

Releasing MVP software allows companies to get valuable feedback about their products, and allows for marketing strategy testing and future planning.

MVP in software development has grown in popularity as organizations, from startups to enterprises, recognize its advantages and benefits. So, let’s consider why a company should use one as part of their development process. 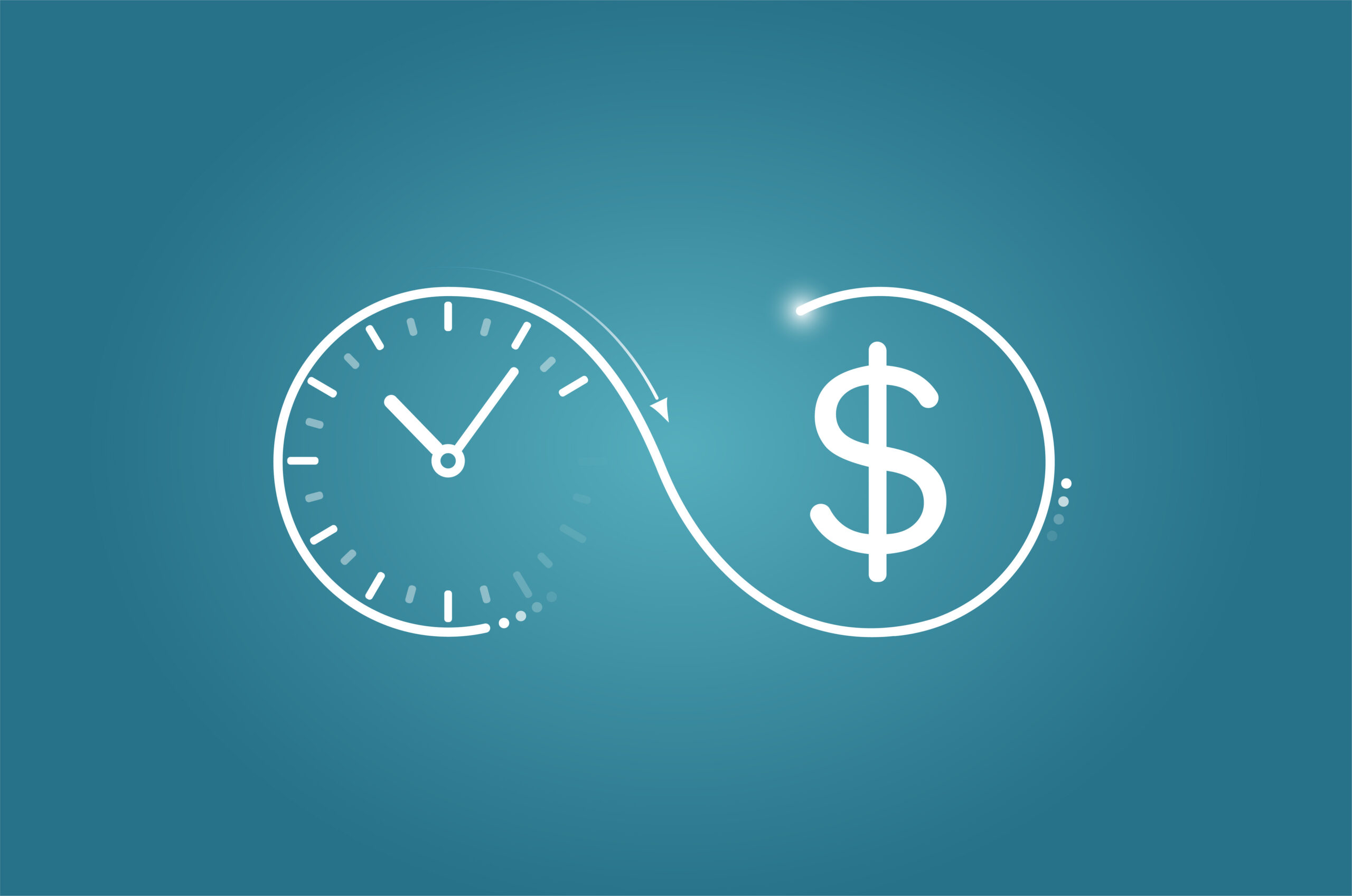 There is no denying that a traditional product launch requires a more extended development life cycle than MVP software. The relative simplicity of MVP software means developers have less to build and test, However, this shorter development cycle means companies using MVP products can get to market faster than their competitors.

This may give them enough time to establish a niche before the competition has had the opportunity to develop a comparable product. MVP software is more than worth it for companies with great ideas and a solid execution plan.

Going to market faster is a significant advantage because it allows teams to:

2. Meet The Needs of Your Core Audience 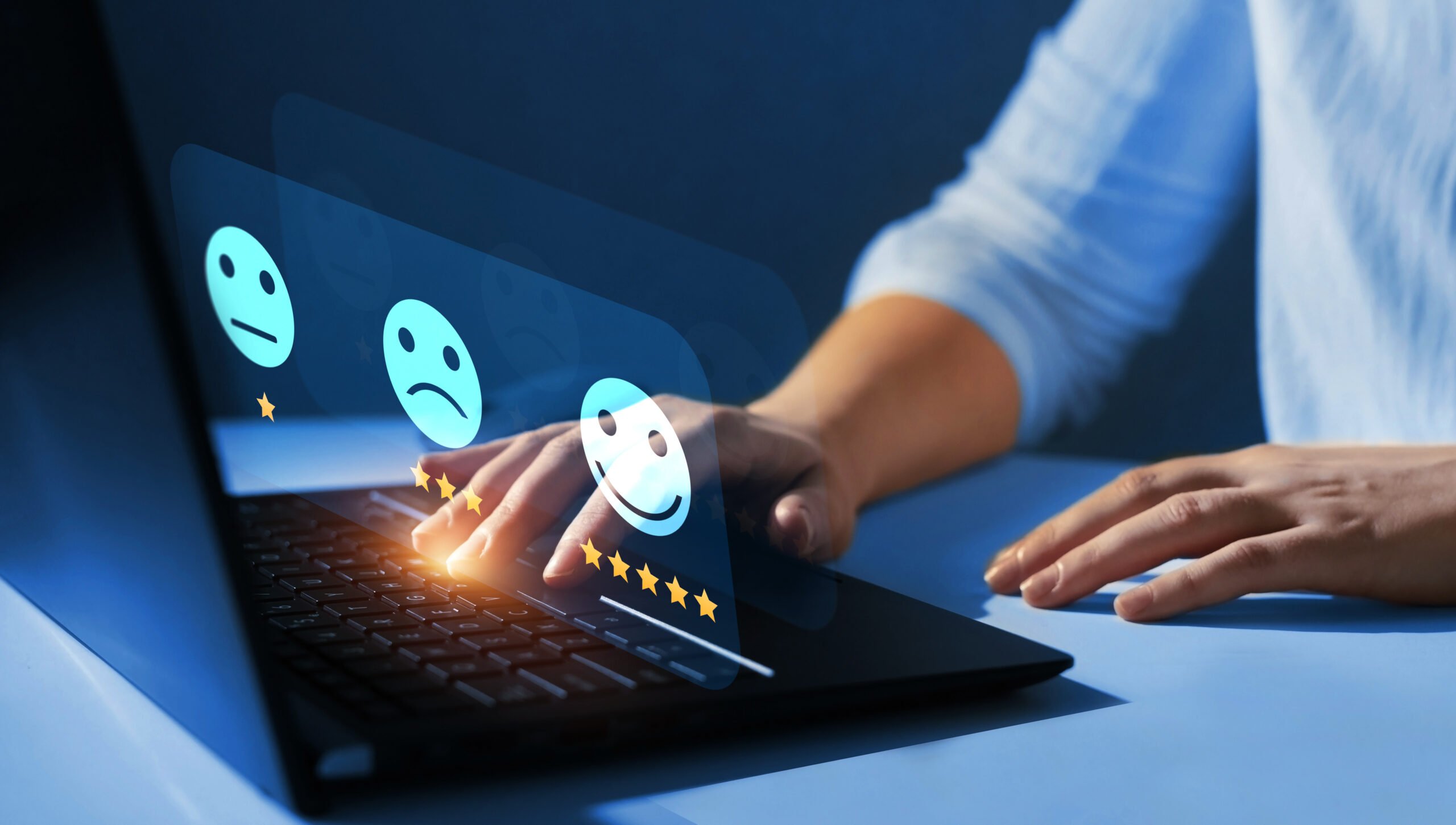 In the scope of developing a new software product, an MVP is a valuable tool for gathering feedback from potential users. Early adopters of the product can try out the product and provide feedback to the team. Based on this feedback, the team can make changes or improvements that will be useful when the product is officially released.

A software MVP enables teams to focus on: 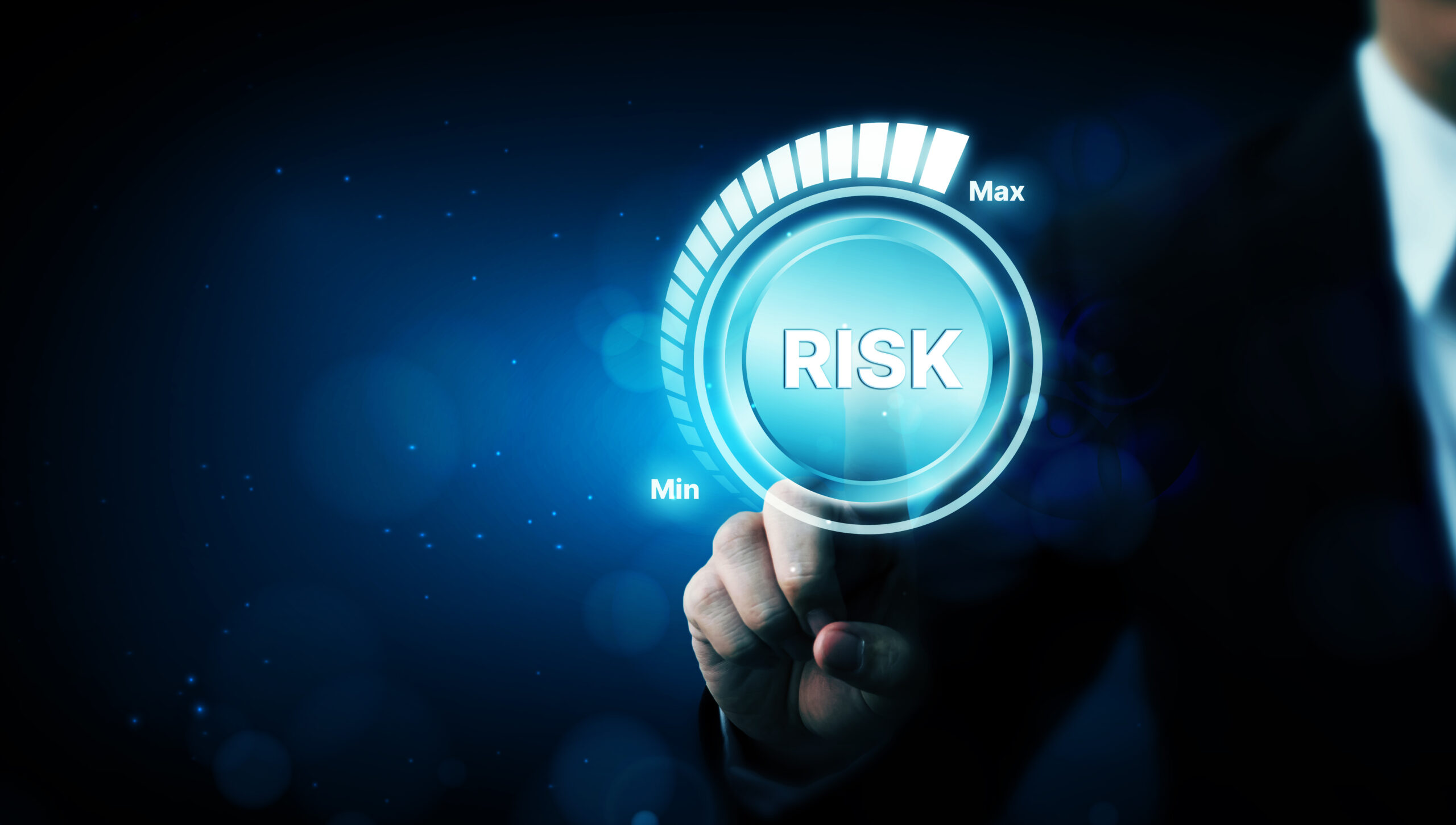 One of the most significant benefits of a software MVP launch is the ability to minimize risk. It’s crucial to note that a failed product launch wastes time, money, and resources. Additionally, it could cost the company and future clients by linking a business and brand to the product’s unfavorable reviews.

An MVP in software development launch cycles enables teams to focus on a more manageable customer base and set realistic expectations for a less feature-rich product.

The best way to minimize risk is by using an agile development process and validating the product with potential customers before releasing it. The MVP approach helps create a prototype that can be tested with real users before significant investment is made in development or marketing.

An MVP in software aims to validate an idea or concept without spending months building a full-featured product that no one wants or needs. It enables testing of the presumptions regarding user journeys, the problem that customers want to solve, and the method by which they want it solved. 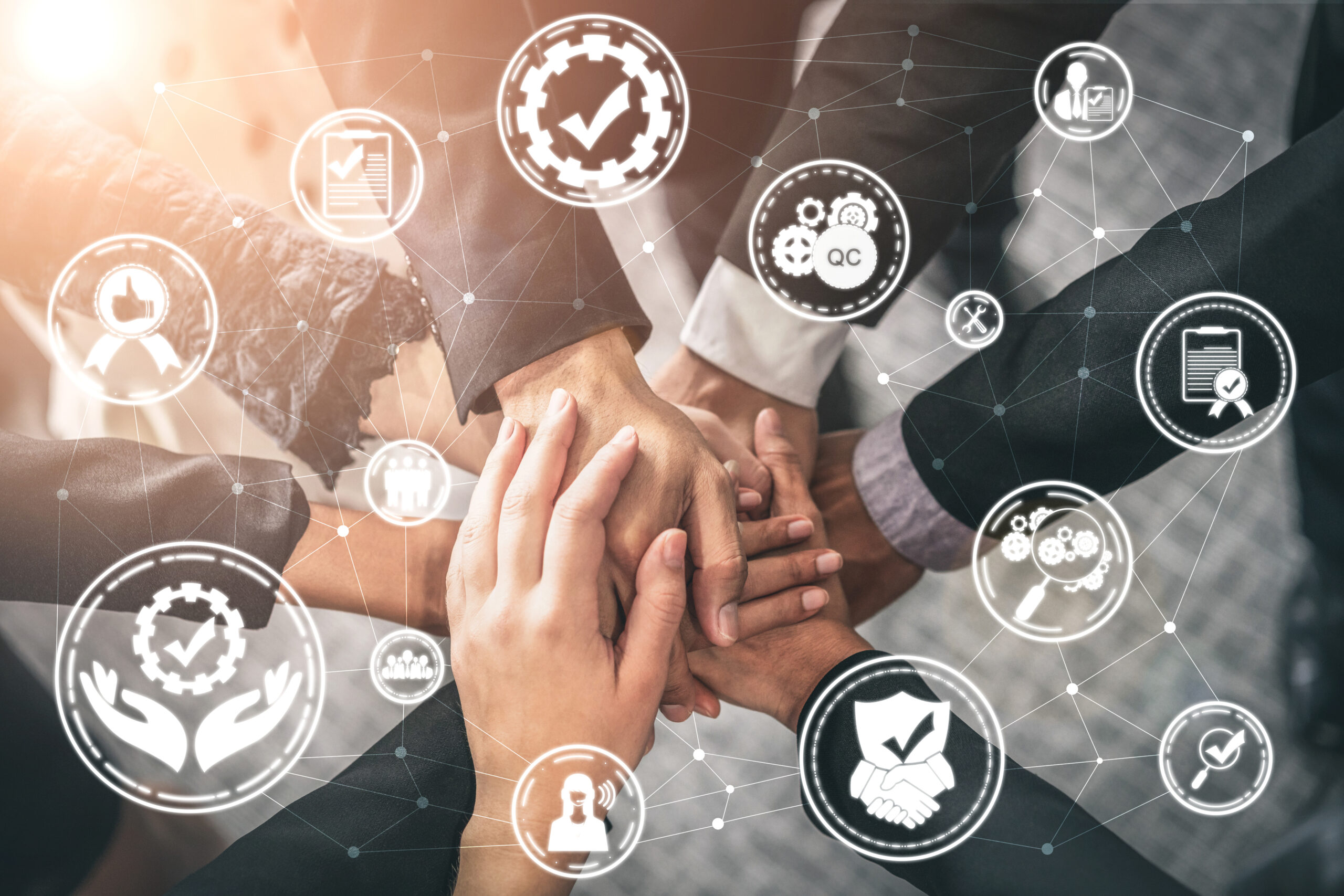 MVPs are cheaper than their full-fledged counterparts because they don’t require as many features or resources. This means an MVP can be launched with fewer funds and resources than a full-fledged version would require. In addition, if an MVP doesn’t perform well in sales or user engagement, it will make sense not to invest more money into it — doing so would only lead to further losses.

Quick victories of an MVP launch can generate interest in the more finished product and guarantee more resources than a conventional product launch. On top of that, an MVP also allows a company to:

5. Focus on the Essentials

An MVP allows companies to focus on the fundamentals. It forces them to prioritize what’s essential from the start, rather than building everything at once and then discovering that most features don’t work as expected.

No matter how fancy a product is, the core architecture and user experience must be adequate to ensure long-term user satisfaction. Furthermore, an MVP allows the development team to concentrate only on these vital systems, ensuring that the product’s foundation is strong.

As a result, later iterations and features won’t supersede fundamental requirements but will develop from a usable product. Instead of fixing bugs and problems that consistently harm the product, this strategy enables the roadmap to be designed around the growth and advancement of the product.

A software MVP should be a version of a new product with just enough features to satisfy early users and provide feedback for future product development.

The MVP in software development is similar to the Agile methodology, where an initial product is built with minimum features. It is then released to customers, who give feedback on what they like and don’t like. Then a second version is created based on that feedback until the product is complete.

The MVP is a great way to test the market, get user feedback, and make changes before a company goes all in with a product launch. Creating an MVP isn’t easy and takes time and effort so many people choose to work with software development companies specializing in developing MVPs. Companies can also look to build better products faster by using technology partners.

By using a technology partner like KMS companies can build an MVP without the time investment of hiring a developer the traditional way. Companies that need help creating an MVP can schedule a free consultation with our experts to discuss their project needs.