What is Automation Testing in Software Development?

The phrase “automation” has become ubiquitous. The most recent automation news focuses on the use of technology to replace manual human activity and increase productivity. After all, time is our most valuable resource — or so the case for increased automation goes.

The key to ensuring everything works as expected is automation testing. Many of these companies use automated testing procedures to give these systems the thorough vetting needed for their success. This article explains automation testing in software development and gives a basic overview of the huge, complex topic:

What Is Automation Testing? 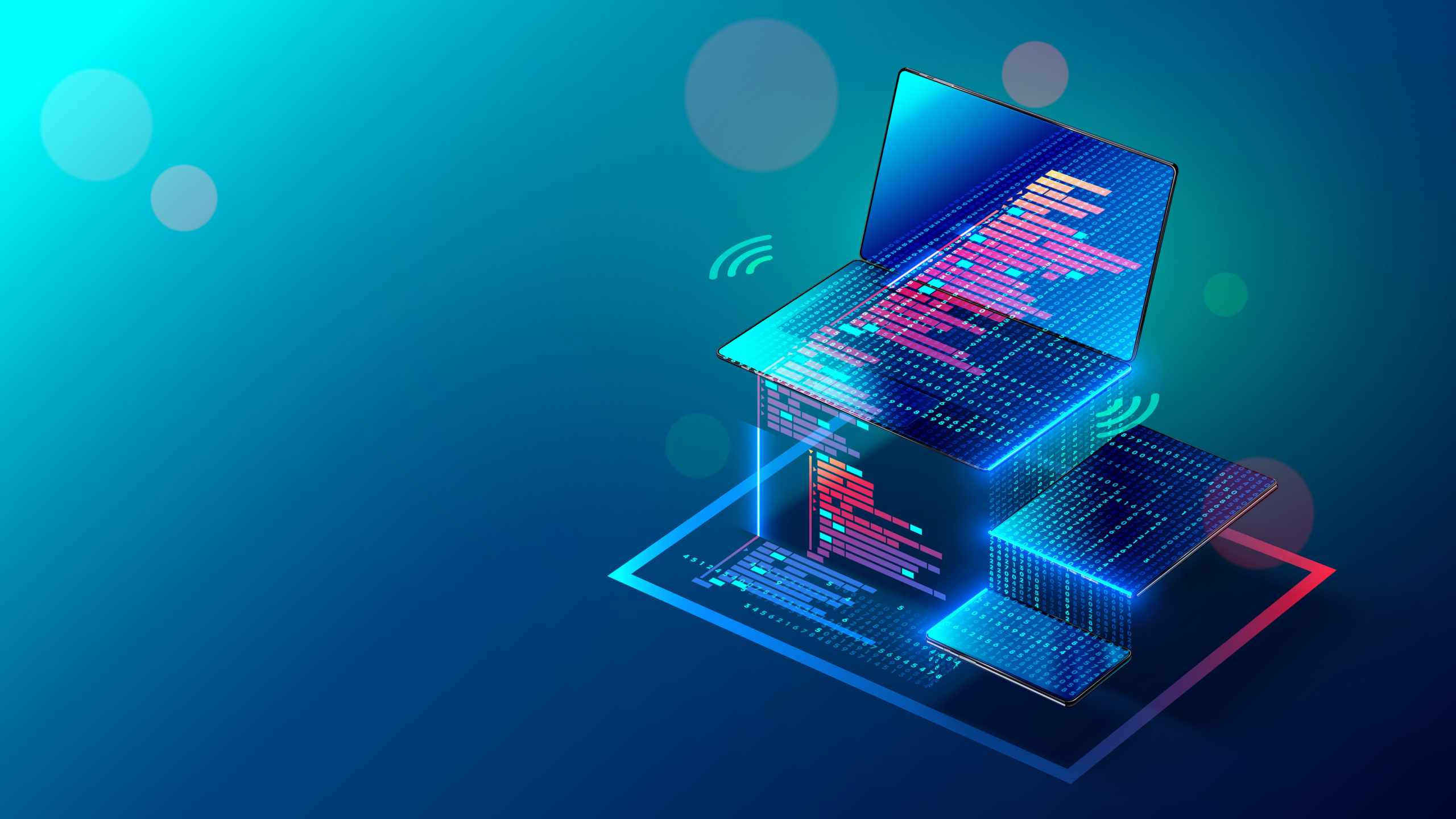 Automation testing in software development helps identify defects and errors in the product before the product is released to customers.

Given the competitive landscape amidst digital transformation, speed to market is key. However, speed shouldn’t supersede quality.

At the end of the day, automation testing is not just a methodology; it’s a mindset shift.

Companies that embrace an “automation-first” approach demonstrate a commitment to quality, as they prioritize early detection and iterative bug fix cycles. As a result, teams become used to this method as standard practice and become more efficient in project delivery once they remove the human element from the process.

Complex systems are made of multiple moving pieces. A thorough test plan should account for validating every piece of the software ecosystem.

The below methods can ensure a comprehensive validation of the entire system.

API (application programming interface) is a computer interface that software systems use to communicate and share data. An API describes the types of requests that can be made, how they may be made, and the data formats that can be used.

Graphical user interface (UI) testing, often known as GUI validation, is the process of validating whether the visual parts of a program accurately satisfy the required performance and functionality. Testers can ensure that UI functionalities are defect-free by validating the GUI. It entails checking all visual indicators and graphical icons, such as menus, radio buttons, text boxes, checkboxes, toolbars, colors, typefaces, and other elements.

This type of validation focuses on two things. First, examine how the application handles user actions performed with the keyboard, mouse, and other input devices. Second, ensure that all visual elements are displayed and function properly.

Integration testing entails verifying that individual software components in isolation and ensuring that they work properly when integrated into a larger system. These tests can be performed at any stage of software development, but they are typically performed near the end, closer to release. The goal of integration tests is to guarantee that individual components work in unison. This form of validation should always be used to ensure that the end-to-end scenario — a full-scale operation with a genuine database, network calls, and so on — functions properly.

Applications are often large and complex and validating the entire system can be difficult. Given that, it is always important to perform component testing. A component is the most fundamental unit of any application.

As the name implies, it is a technique for verifying the lowest or smallest unit of any program. In this form of validation, each module accepts an input, processes it, and produces an output. The output is then compared to the expected result.

Unit testing is a method for validating tiny chunks of code. A unit can be many things, including, but not limited to, classes, functions, or methods. A unit test might be as simple as a single line of code.

Regression verification is a type of automation testing in software development that ensures that an application’s functionality is preserved even after updates. Each time a new modification is made to the code, a regression test is run to ensure that the system continues to function.

Regression testing ensures that new code does not disrupt the application’s existing functionality and that the new modification and old functionality work together correctly.

Functional testing is a sort of validation that aims to determine whether each application’s features function per the program requirements. Each function is compared to the associated requirement to see if its output matches the end user’s expectations.

The verification is carried out by providing sample inputs, collecting the ensuing outputs, and ensuring that the actual outputs match the expected outputs. The objectives include ensuring that the program performs as planned and that it handles failures and unexpected events gracefully. 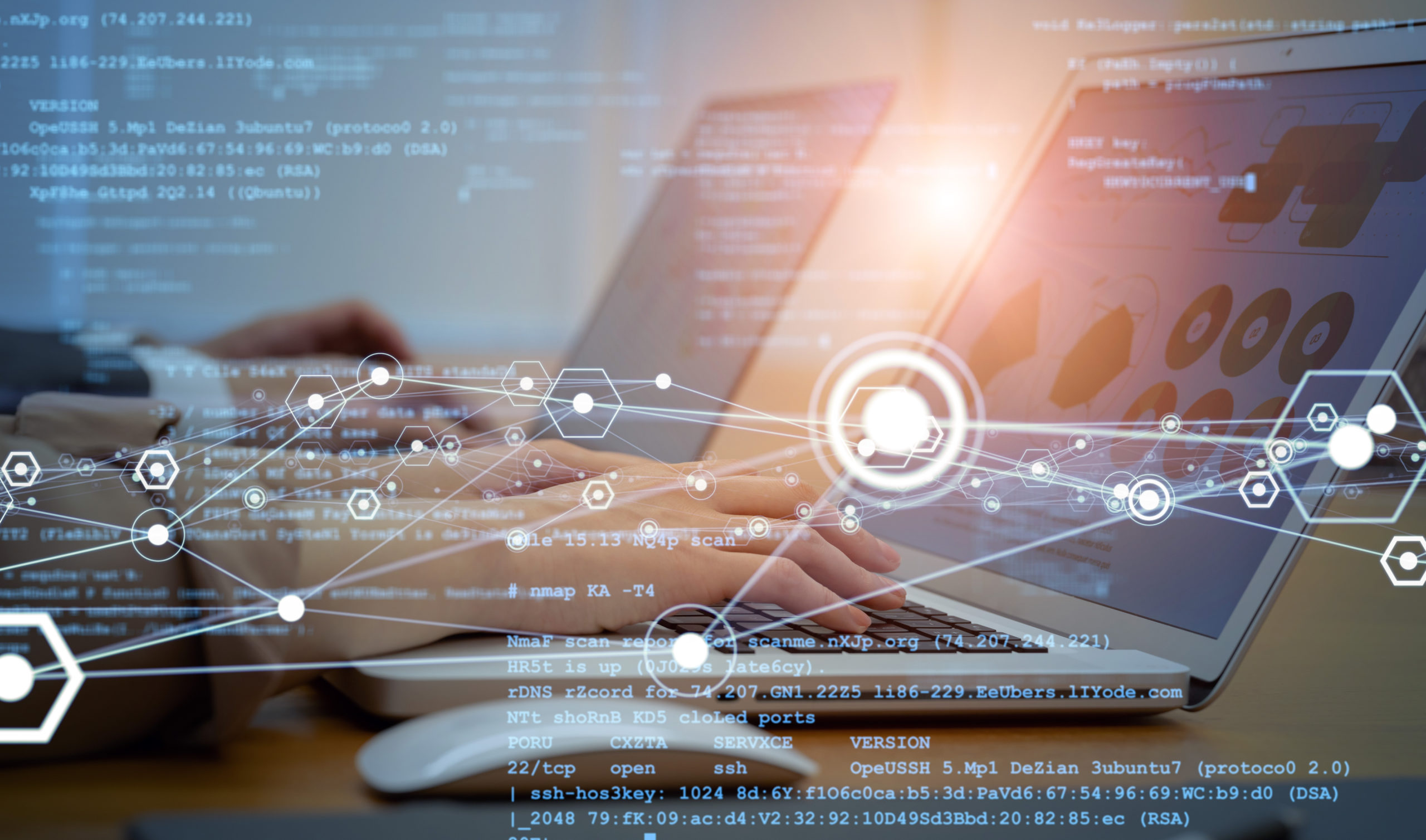 Automated testing is not just about catching bugs. It’s about adopting an approach that puts the company in the best position to be a competitive force in an ever-changing digital landscape. Underlying this are several benefits, including:

How to Implement an Automation Testing Strategy 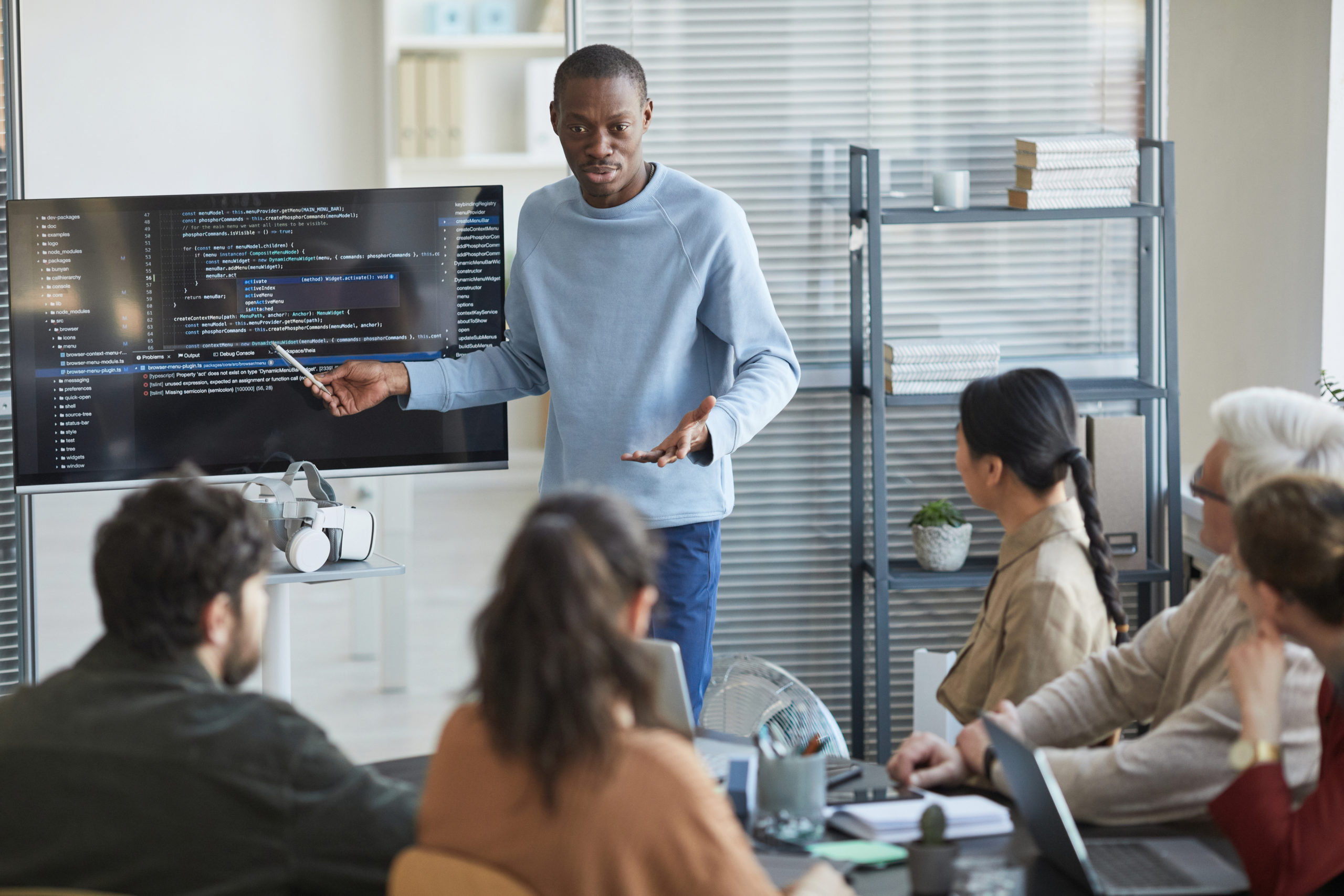 Testing no longer belongs at the end of the project so your automated test plan is critical. It is essential to the entire software delivery lifecycle—r, at least, it should be.

Here are a few steps to consider when building your automation testing strategy:

Each new feature release presents a whole new set of test scenarios. Not only for the new feature itself but for regression testing to ensure it works with the existing code. As a best practice, implement continuous verification and maintenance as standard practice. This will help ensure a quality delivery with each release cycle.

Our team of experts recognizes that testing is only a small piece of the larger objective. We take a big picture view that includes not only automation testing but ongoing maintenance and support. As a result, we can help you implement rapid, reliable, and scalable release cycles to deliver a quality product in less time.

Check out this case study to see how we partnered with Kibo to reduce their testing cycle from 120+ days to 12 by implementing automation.

Continue reading here for more details on automation test trends for 2022. When you are ready to accelerate your testing and delivery cycles, contact us to get started today.